Why encourage children to eat organic

Because it's good for your health and gives you a taste for life! According to some studies, organic food is more advantageous in many ways from a nutritional point of view.

You could reduce the presence of traces of pesticides in their food. Organic foods contain far fewer contaminants than those produced by traditional agriculture, which are often harmful to the health of young children.

Organic farming also produces less pollution. Pesticides and other contaminants, which are prohibited in organic agriculture, do not end up in the water, air and soil.

So, it is better to initiate the little ones as soon as possible! 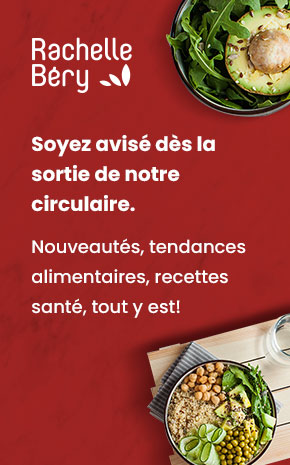